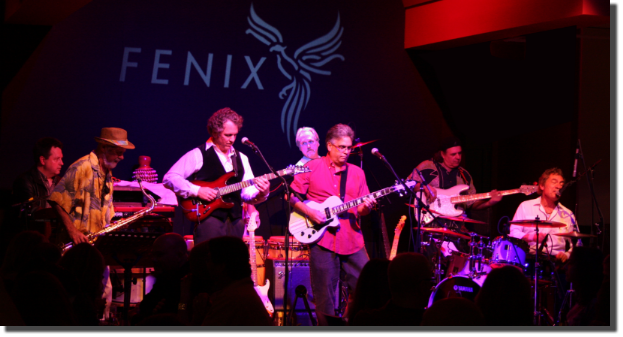 The Zins are made up of professional musicians who just love playing music together. We rehearse once a week, and we always try and challenge ourselves musically. The goal of the band is to play music that is fun to play, our audience enjoys listening to and takes advantage of our musicianship. The Zins were formed in 2006 when Val and Jeff met playing jazz at Ace in the Hole in Sebastopol. They formed an instant and long-lasting bond and friendship, and the rest is history. Several very talented musicians have played with the band over the years, and the current lineup reflects the style, energy and professionalism The Zins have become known for. Click on the pictures above to read more about each of the band members. 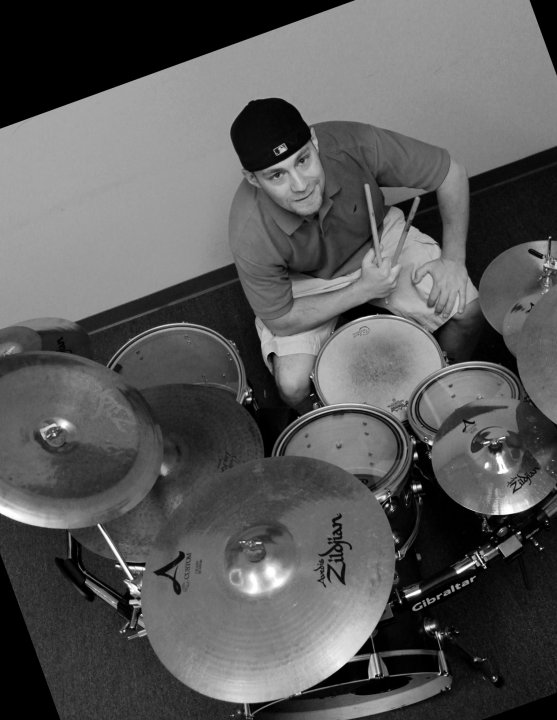 Taylor spent his early years listening to the likes of Sting, Peter Gabriel and The Beatles. While others were playing video games, Taylor was working on his funk chops. Studying under funk master David Cohen in Rochester, NY, Taylor established an early passion for groove and feel. As he progressed through private instruction, Taylor began to venture into the world of jazz fusion.

Taylor moved to Spokane, WA in 2011 where he was quickly picked up by several local acts. Sticking to his theme of versatility, Taylor was able to cement his name in the local music scene. In his newest life adventure, Taylor and his family moved to the Boise area in July of 2022. He looks to continue his passion for layin down the groove in the Treasure Valley. He also loves skiing, golf, his dogs, his daughter Elle and his badass wife. More importantly, Taylor is a single-digit handicap on the links.

After college and his Air Force duties, Taylor moved to Los Angeles to play in a plethora of genres. In LA, Taylor filled in for groups of all styles. His passion for many styles of music have allowed him to seamlessly fit into a several gigs, ranging from Reggae rock, alternative rock, gospel, progressive rock, funk, soul, R&B and even bluegrass! Taylor was also playing with LA-based group, Other Mother Brother Band, whose self-titled album was nominated for the LA Music Awards Instrumental Album of the Year. 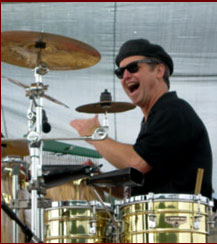 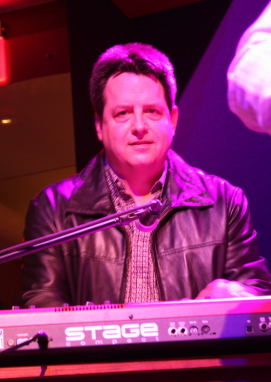 Jeff started playing piano at the age of seven while living in Cape Town, South Africa and it became an immediate and unstoppable passion. Since then he’s played in everything from 18 piece Jazz Big Bands, Rock & Roll , Country , 50's Americana, Funk Bands and small Jazz Trios.  After perfecting the Organ in his keyboard rig and getting his first B3 & 147 Leslie, his influences quickly became  Papa John Grows, Jimmy Smith, Jimmy McGriff, John Medesky, The Meters, Booker T, Robert Walter, and several other funky players. He carts his Leslie speaker for his organ everywhere he plays as he refuses to settle for inferior sounding retro instruments. 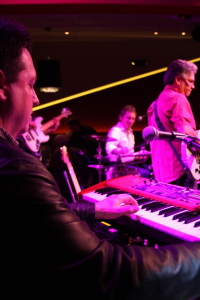 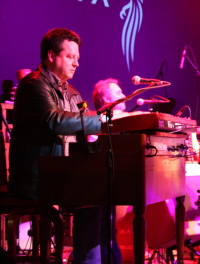 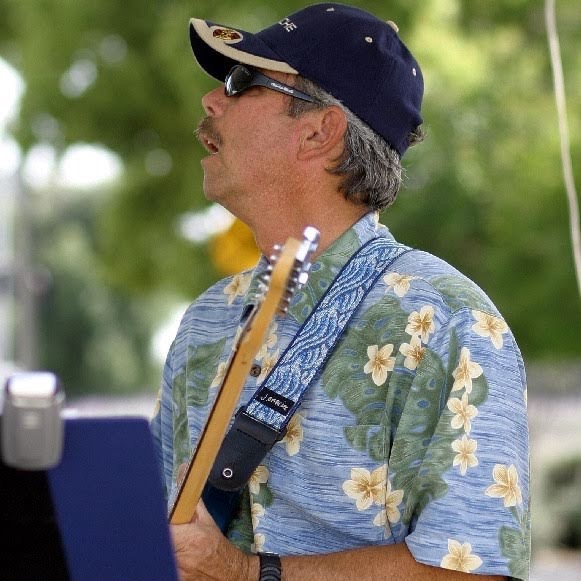 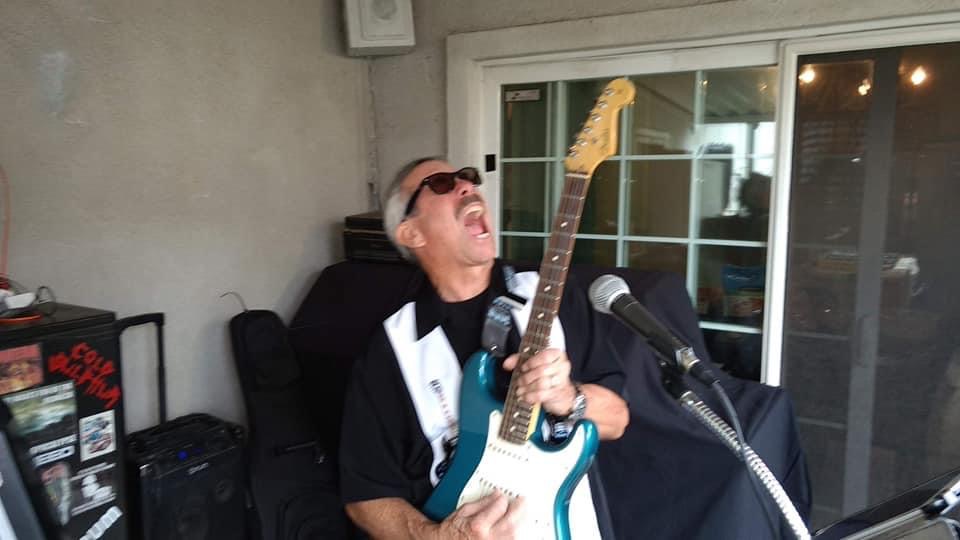 Dave sounds like David Gilmour, Carlos Santana, or Robbie Krieger, and played all over the west, sharing the stage with Bill Medley of The Righteous Bros and Eddie Van Halen. 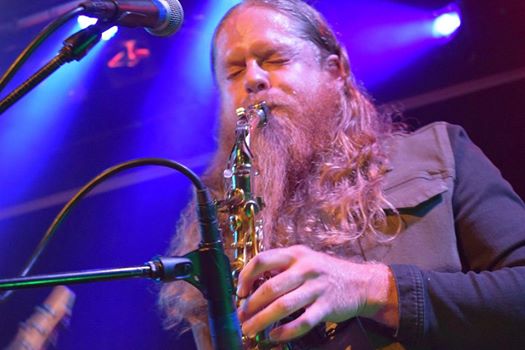 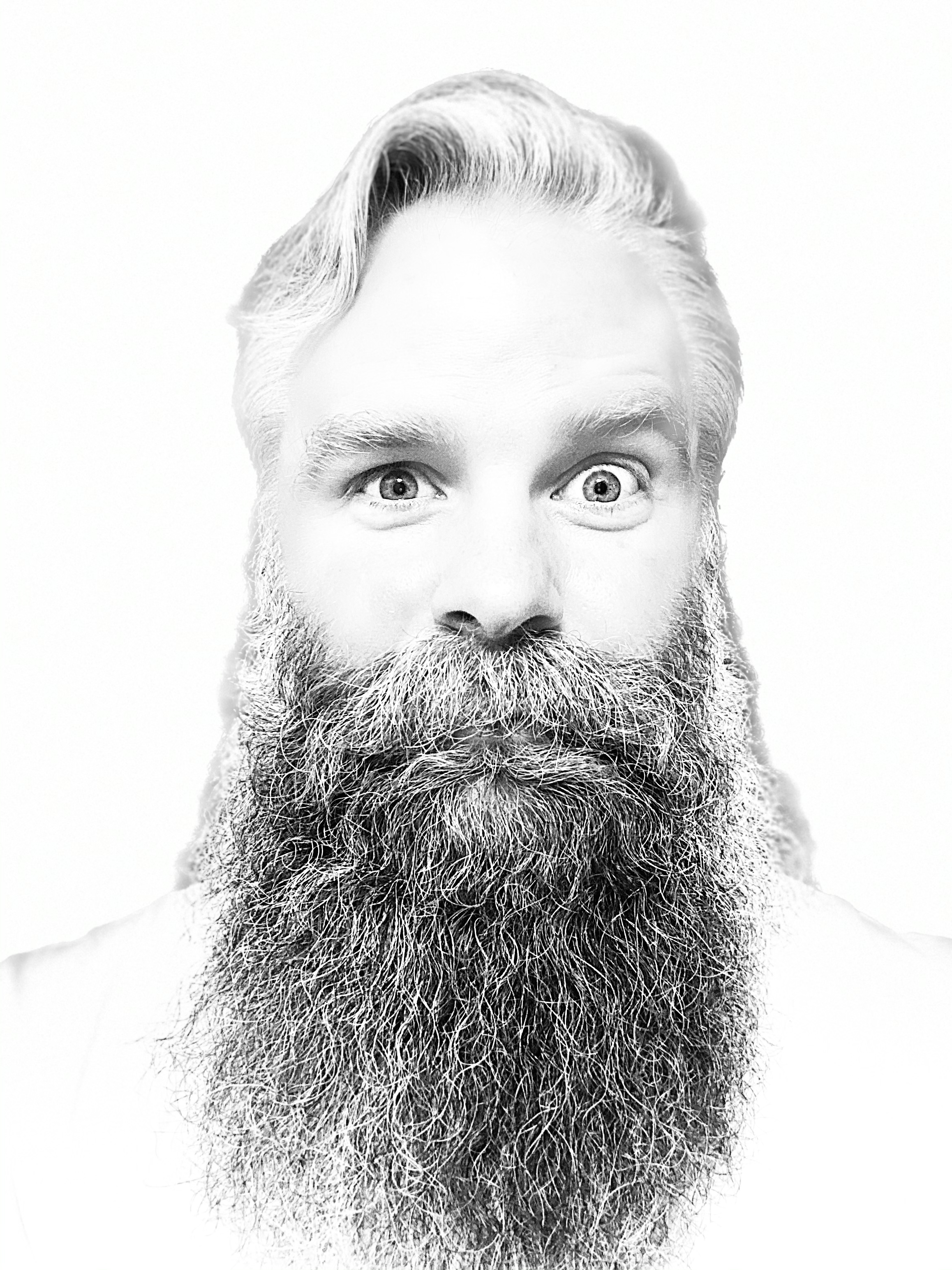 Eddie was born into a musical family, the son of a music pastor and a piano teacher. He was singing and playing instruments with his dad's band, sitting in from an early age on percussion, drums, bass, and guitars. Eddie followed his musical passion throughout college and received a BA in Guitar Performance from Northwest Nazarene University. He is currently serving full time as a music pastor.

Eddie has been a local to the Boise area for 20 years. He gigs, records, teaches private lessons, coaches NNU jazz combos, and loves playing electric bass! 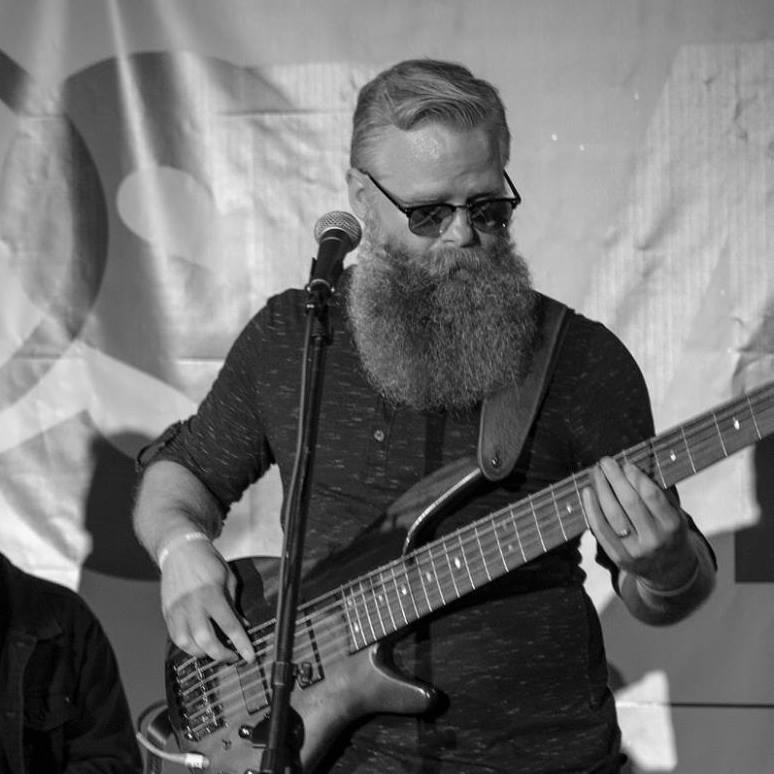 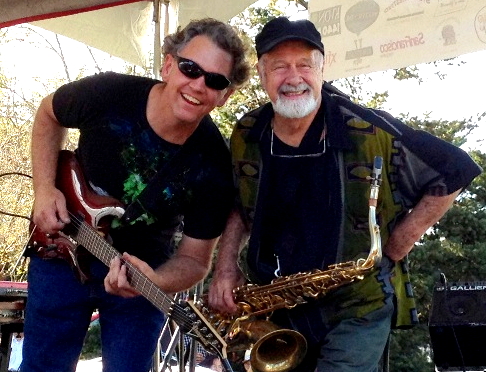